VitoEnergy began as a collaboration between our founders, Adam Chapman and Patrick Wheeler. Both had run successful companies, developing an extensive knowledge of all things plumbing and heating. However, they quickly saw the potential in combining forces, sharing their vision to create something fresher and better for their customers.

Adam and Patrick also share a passion for technology, keen to embrace future-fit products and systems that are more efficient and kinder to the environment. Adam had already built a reputation for having a high level of technical capability and is an advocate of the pioneering technology developed by Viessmann. Patrick brings a firm belief in building a customer-centered business, putting great service above all else. 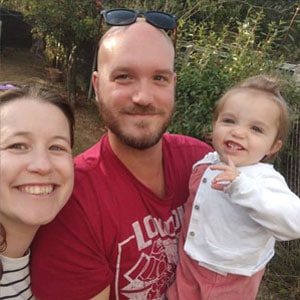 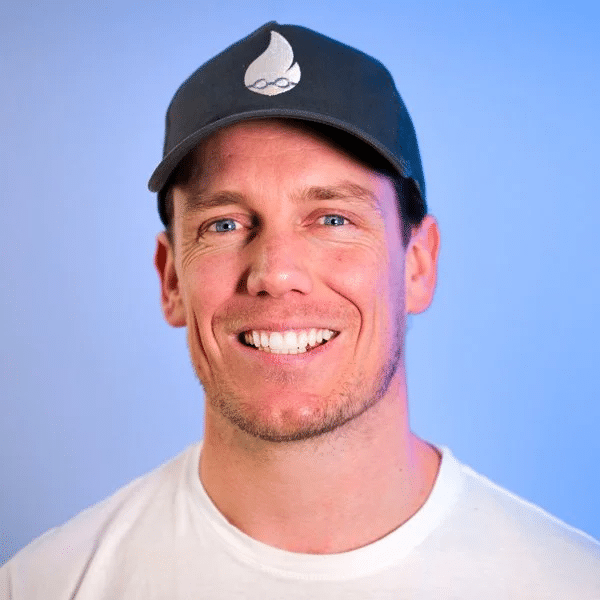 As a self-confessed Geek, Adam has an insatiable thirst for knowledge in the heating industry and has quickly risen to become a well-respected thought leader in the field, running heating design training seminars up and down the country since 2014 which is where he met Patrick Wheeler.

Similar to Patrick Adam began his career in within a commercial installation company in 2005 before moving to domestic, and later starting his own business (2009) before merging with Patrick's company later in 2018. In fact Adam is so obsessed with heating he founded the heating resource Heatgeek.com in 2016, and later the associated system design training course 'Heating mastery' in a mission to 'renew the heating industry'.

The flagship training course is only 1 year old yet has already trained dozens of engineers in BIES (dept of Business, Industry Energy and strategy) and engineers within manufacturers including Vaillant, Viessmann, Grant and Daikin to name a few, and as well as 450 heating system designer and installers, many of them our competition.

Adam is passionate in fitting the specific solution for each situation and not promoting one brand or technology for all, hence being known for the prolific use of the phrase "there's no panacea" (credit of phrase to Patrick).

We use cookies on this site to optimize site functionality and give you the best possible experience. By using this site, you accept our use of cookies.
Accept